Plant Available Nutrients in Sand Rootzones
Why I Study Japanese 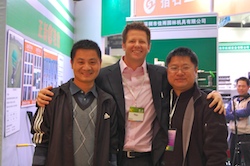 Last year I prepared a three-page report with a list of some of the work we had done in 2009 and what work was forthcoming in 2010. Rather than prepare such a report now, which would need to be downloaded, I'll just write out some of the more interesting numbers associated with the work of ATC in the past year. 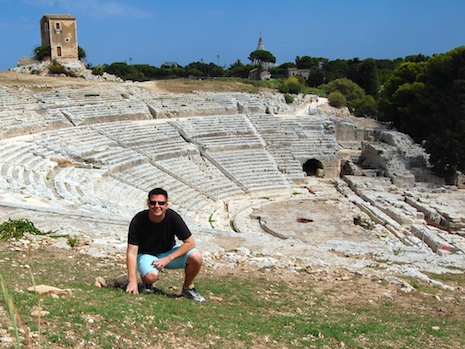