10 Years Ago Today, a Startling Observation About Potassium and Snow Mold 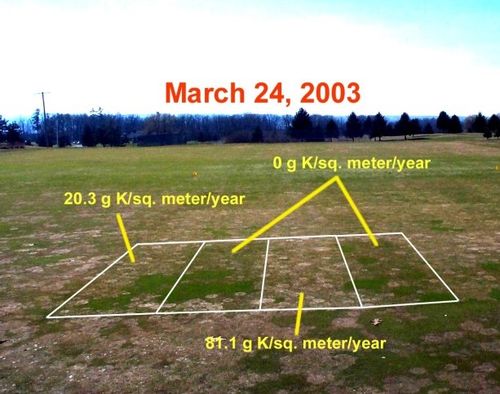 Ten years ago today, I was a graduate student at Cornell University, and after the snow had melted off of the research green, I walked over to the research area to check the condition of my experiment. It was a cold day, in early spring, and I took this picture not noticing so much about the differences in snow mold incidence on the L-93 creeping bentgrass of this experiment. It was not until April (see below) that I really noticed what a huge difference there was between the different fertilizer treatments.

In the previous summer, the turf was all the same, showing no visual response to any application (or withholding) of potassium (K) fertilizer. 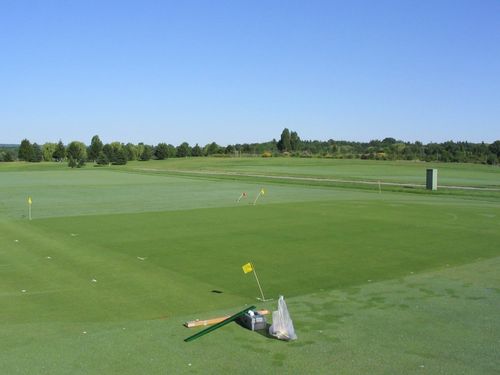 And in the autumn of 2002, just before the snow would fall and would cover the green for months, there was no difference at all in turf performance. 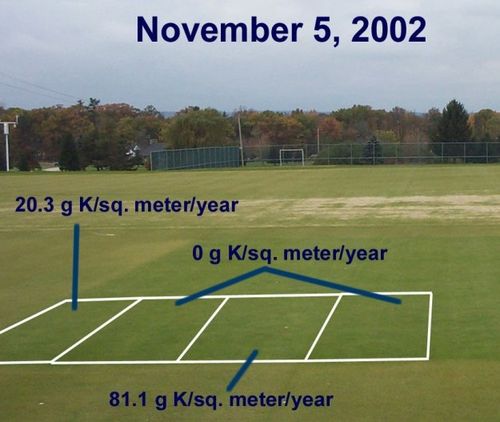 I did not apply any fungicides to this experimental area in the autumn of 2002.

In the spring of 2003, when the snow melted, I expected that all the plots would be the same, as they were in November before the snow fell. 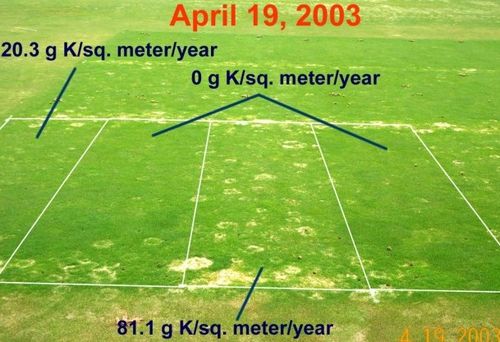 I wrote about this in my article summarizing this experiment. Continuing research by Moody and Rossi has shed more light on just what it is that may cause this phenomenon.

Application of K when it is not required may cause unexpected problems. By using the MLSN guidelines to determine when K fertilizer is required, one can have confidence that unnecessary fertilizer applications are being avoided.