"Can you send me anything that explains the differences between matrella and japonica?"

I sure can. The first thing I look at for different species is the Kew RBG GrassBase. Here are the entries on Zoysia matrella (manilagrass) and Zoysia japonica (japanese lawngrass).

Both are perennial, mat forming grasses. When they are mown, the visual distinction is in the width of the leaf blade. The manilagrass leaf blade tends to be 1 to 3 mm in width; the japanese lawngrass blade is wider, from 2 to 5 mm. There are other distinctions, but the main one is simply how fine or how coarse the turf is. 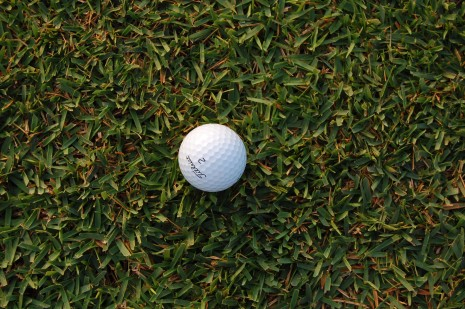 Above is japanese lawngrass, and below is manilagrass. These grasses were grown on the same soil, near Bangkok, with the same fertilizer and mowing and irrigation. The visual difference one sees is in leaf blade width. 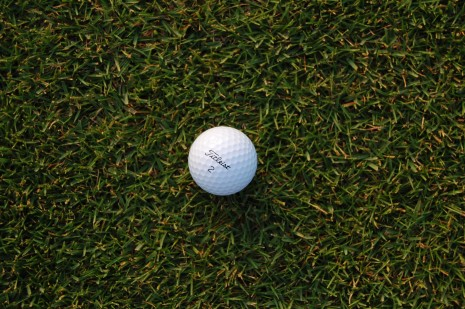 These photo galleries of manilagrass (Zoysia matrella) and japanese lawngrass (Zoysia japonica) show more distinctions between these species, as well as their appearance and use.


The other big difference in the species is their area of adaptation. Japanese lawngrass is more cold tolerant, and generally grows in places where there is a winter and the grass goes dormant. Manilagrass is a tropical grass, native to areas where the grass does not go dormant. As a turfgrass, manilagrass can be used in locations where there is a winter. But in places with winters colder than Tokyo, there is some risk of winter damage on manilagrass, while japanese lawngrass could still tolerate those winter temperatures.