What empirical formula do you use for determining CEC in sandy soils with no clay particles?
Two short articles on simplifying fertilization and soil test interpretation

I think temperature has more of an influence on turf growth, and I will use some data from Iceland to show why. This concerns the situation when there is not shade from buildings or trees, and looks at a situation when the light is more than sufficient for growth, but the grass does not grow. 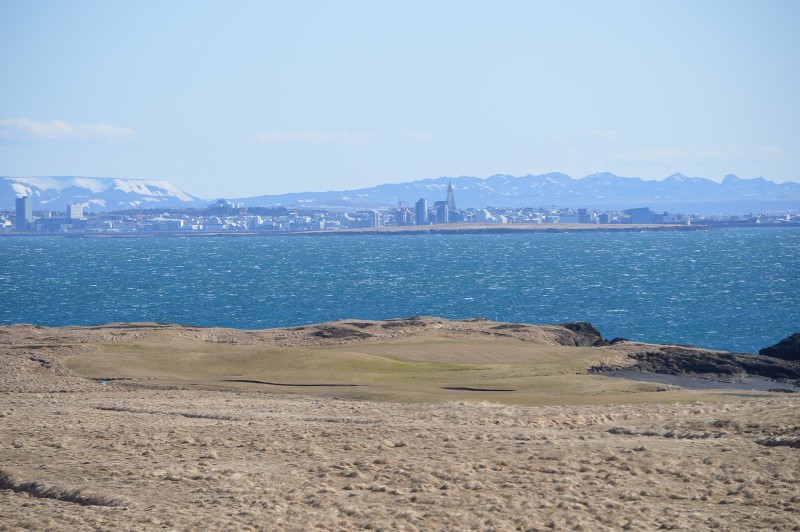 The turf was not growing and did not require mowing. 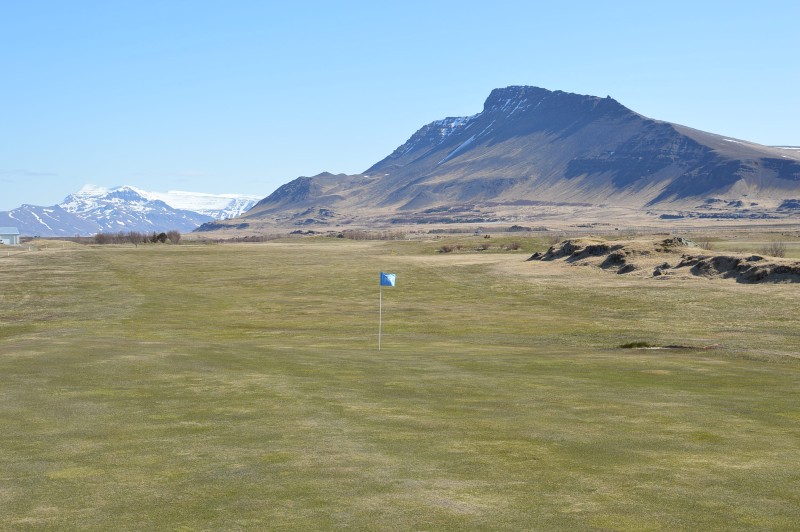 There was a lot of photosynthetically active radiation (PAR). 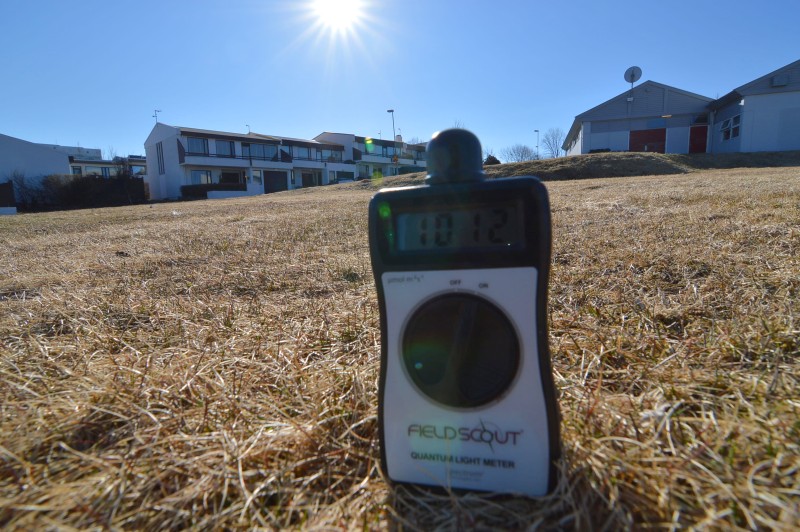 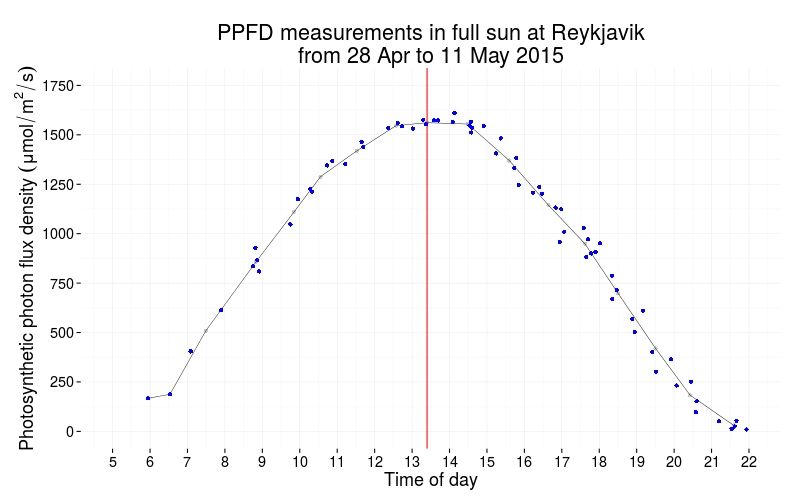 Each blue point is a single measurement of PPFD, and the red vertical line marks the mean time of solar noon on those dates

The light was pretty good, but the grass wasn't growing at all. 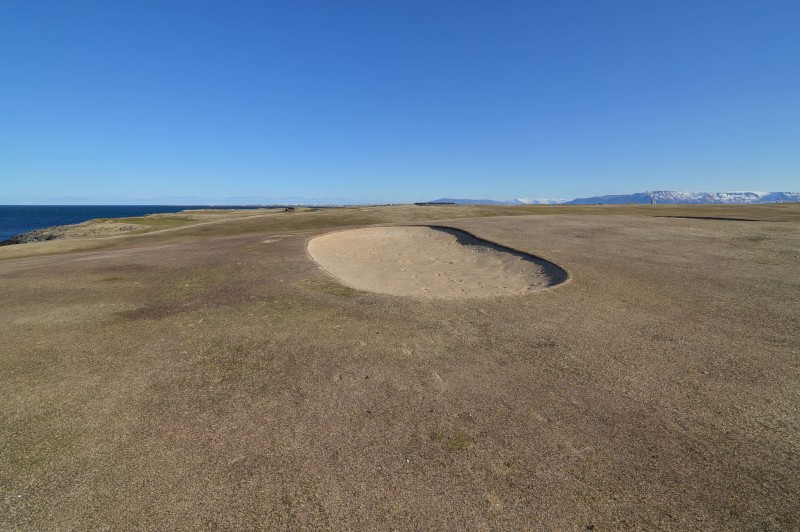 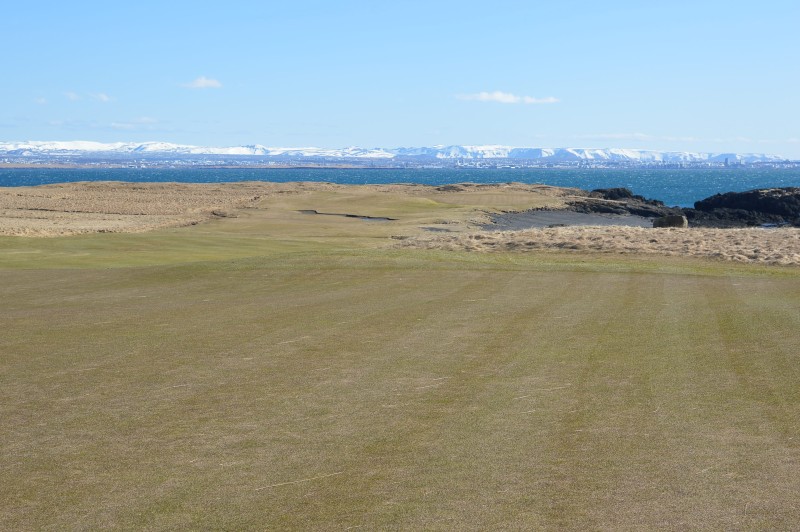 The evapotranspiration (ET) was about 1.5 mm d-1, and irrigation was being applied. But the grass only turned green where black sand had been applied. It wasn't growing. 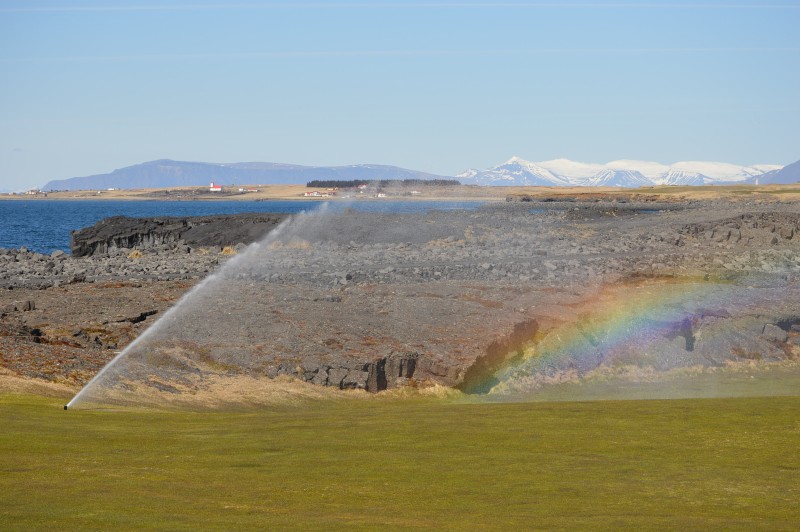 What is going on with irrigation being supplied and PAR reaching the turf in large amounts, but the grass not growing at all? The reason for that was the temperature, which was too cold for grass growth. 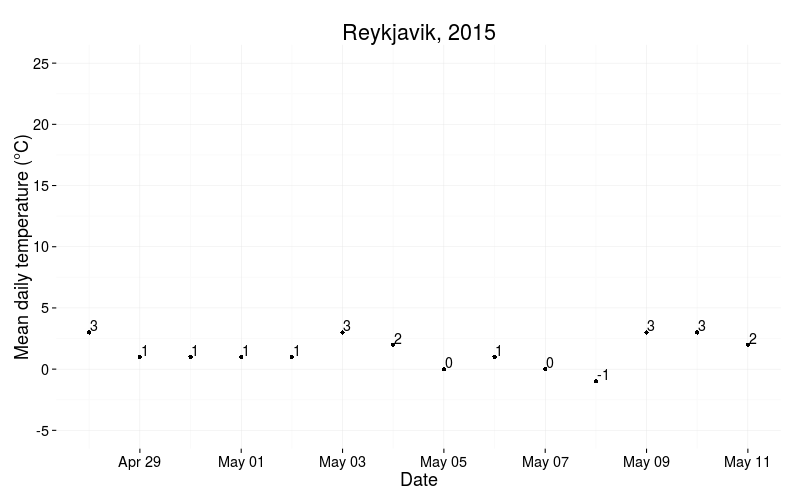 The temperature based growth potential (GP) shows that the GP was close to 0 every day. 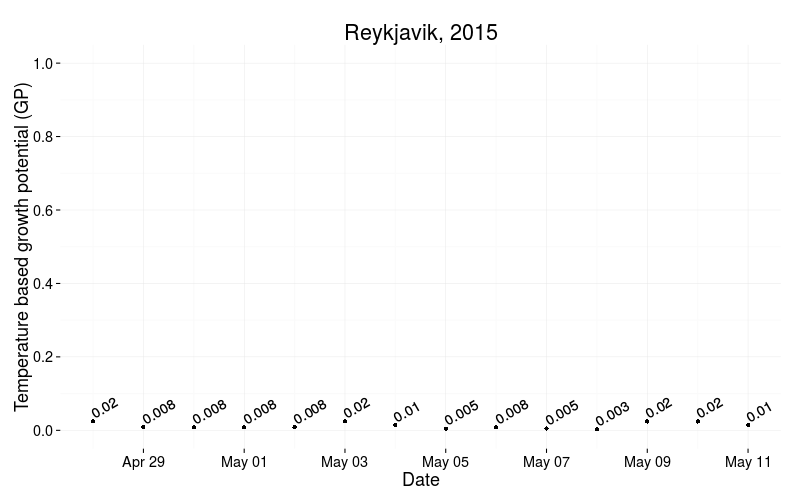 Even though the light was close to an optimum, the temperatures were too cold for growth.

Excluding cases of shade from buildings, shade, or landscape features, I struggle to imagine the inverse of the situation described above. That is, when is there ever a situation in which the temperature is close to an optimum for growth, but the PAR is such that grass can't grow?

This controlling effect of temperature on the ability of grass to grow is one of the reasons I find the GP so useful.