Indices of temperature and light and their relative effect on turfgrass
Multifunctional golf facilities: a handbook and an article

Autumn is when one can find one of my favorite turf diseases -- elephant's footprint. Or at least this is my favorite name for a turf disease. It is found most often on unmown Zoysia japonica.

Al Bancroft shared a photo last week of what looks like early development of elephant's footprint.

Similar locations have similar symptoms - this is our deep well. pic.twitter.com/1jPJWDJI14

This is what the classic symptoms look like, further into autumn: 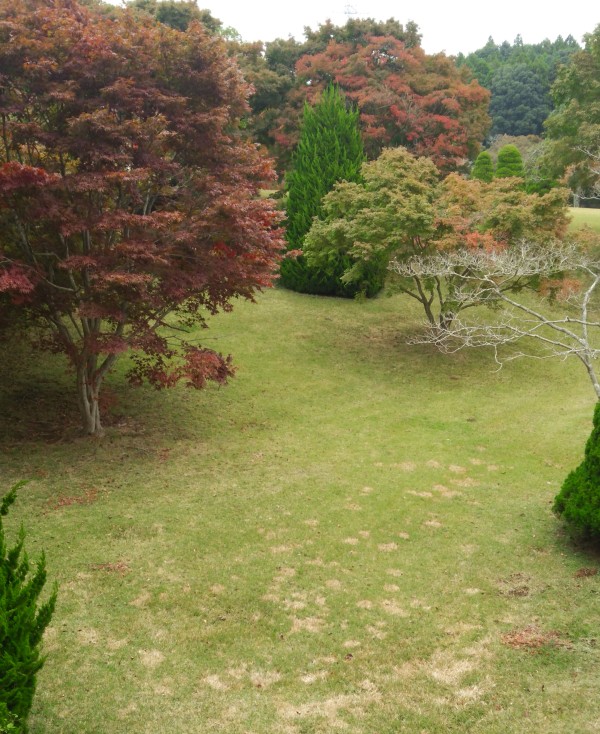 I was also reminded this week that real elephant footprints can be a turf problem too:

That's in Tamil Nadu, where one must beware of elephants. 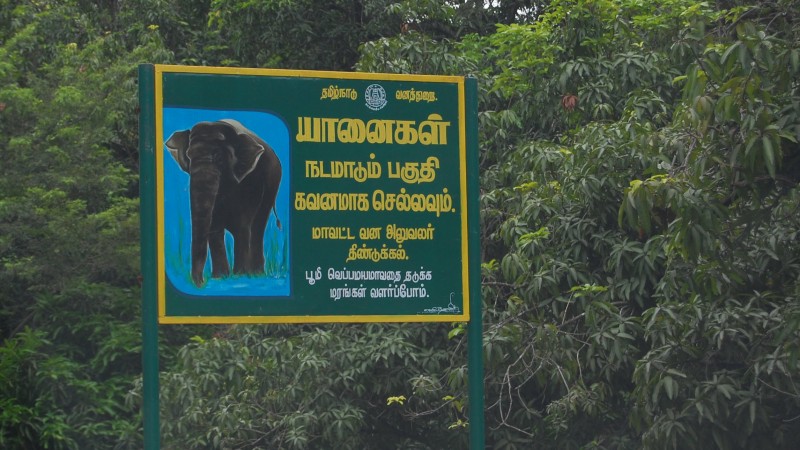 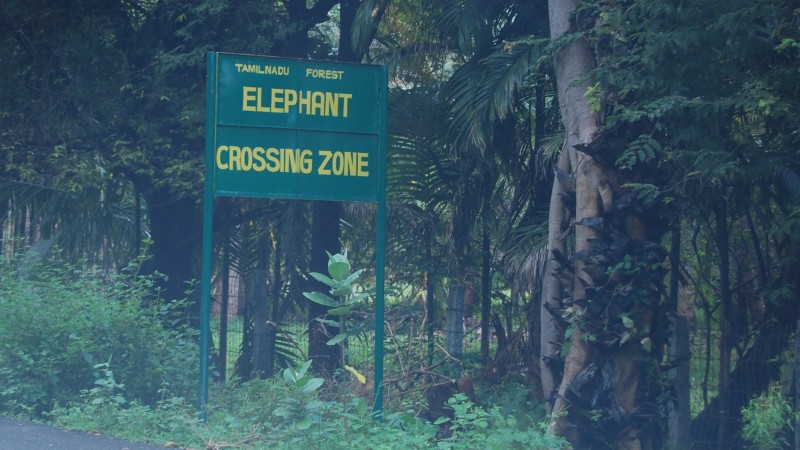 For more about real elephant footprints on turf, see this turfgrass mystery.