Data to support an anecdote
Water quality and pesticide performance

A little more data to support an anecdote

Yesterday I wrote about soil organic matter decreasing over a 3 year period, even though the greens had only been cored twice in that time, and sand topdressing amounts had been reduced each year. 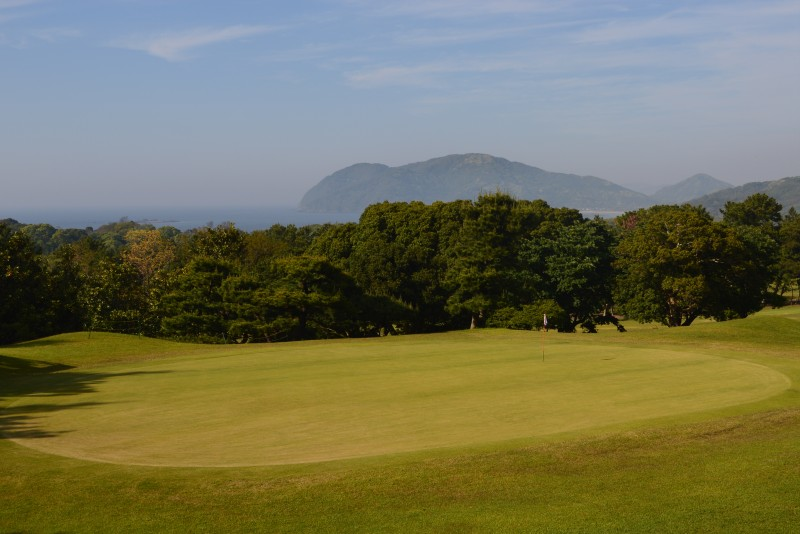 When I think about reducing organic matter, I usually think of removal or dilution. Removal would be through coring or scarification; dilution would be by mixing sand with the organic matter. 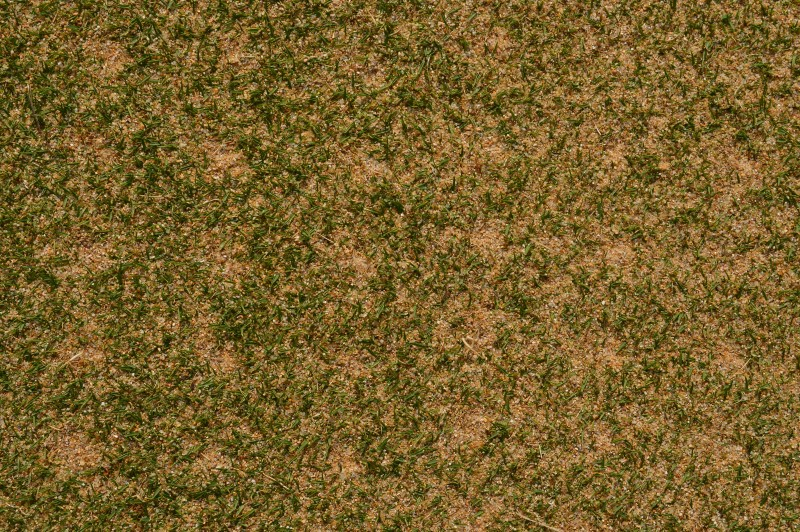 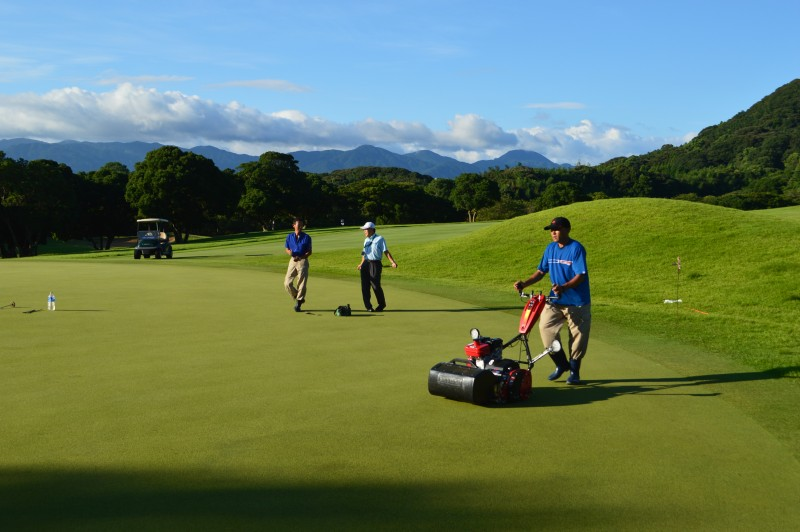 In the comments to yesterday's post, there was some discussion of layering if sand was not applied often enough. I agree that undesirable layering might occur, but only if the grass was producing organic matter faster than it was decomposing.

To put this into context, I added up the volume of clippings from the greens in 2015, to give some idea of the growth rate at which the maintenance work described yesterday has led to a decrease in soil organic matter. 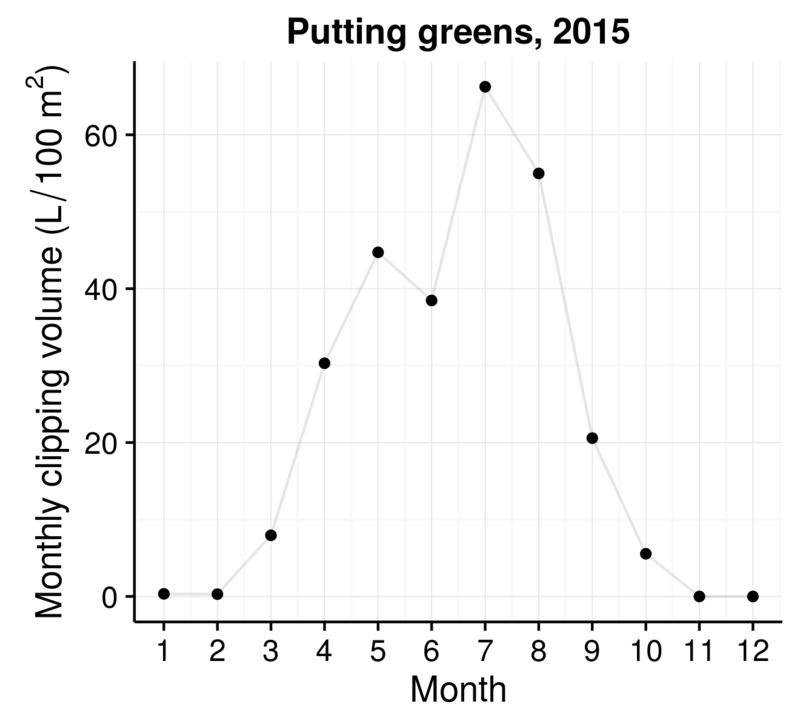 That gives three estimates of how much the grass is growing at this location. Those numbers might be useful if you'd like to compare the growth of grass where you are.