MLSN and the probability of a response to fertilizer application

Travis Shaddox shared an impressive list of quotes about BCSR. Some key words from those quotes include irrelevant, inefficient, pseudoscience, should not be used, and NOT recommended.

Instead of BCSR, Allan Dewald asked about MLSN, and Travis mentioned that MLSN doesn't provide a response probability, but maybe that is coming.

We won't provide a response probability for MLSN because it is not a fertilizer calibration. These are two different things.

This is a paraphrase of what we wrote in the MLSN preprint:

Traditional soil test calibration for turfgrass is impossible and will never be done. It is impossible because turfgrass is a global crop, with many species and varieties used, in thousands of soil types, in every possible climate, across a range of turfgrass performance requirements. MLSN is a method which allows turf managers to ensure their turf is always supplied with enough nutrients.

For the full details of what MLSN is, and to see the data supporting it, please read the paper.

Now to elaborate on why I think probability of a fertilizer response is not the right way to do calibration for turfgrass, and why MLSN works even though it is not a traditional fertilizer calibration.

Calibration is based on classifying soils with different levels of nutrients into categories based on probability of yield response. For full details, see Chapter 14 by Douglas Beegle, Interpretation of Soil Testing Results, in Recommended Soil Testing Procedures for the Northeastern United States.

The classification into probability of response, according to Beegle, involves three categories. In the below optimum category, also called very low, low, or medium, "the nutrient is considered deficient and will probably limit crop yield. There is a high to moderate probability of an economic crop yield response to additions of the nutrient."

In the optimum category, also called sufficient or adequate, "the nutrient is considered adequate and will probably not limit crop growth. There is a low probability of an economic crop yield response to additions of the nutrient."

The third category is above optimum, also called high, very high, or excessive. In this category, "the nutrient is considered more than adequate and will not limit crop yield. There is a very low probability of an economic crop yield response to additions of the nutrient."

In turfgrass management, one is not trying to maximize economic crop yield. Rather, one is trying to produce the desired surface performance, and does that by modifying the growth rate of the grass. 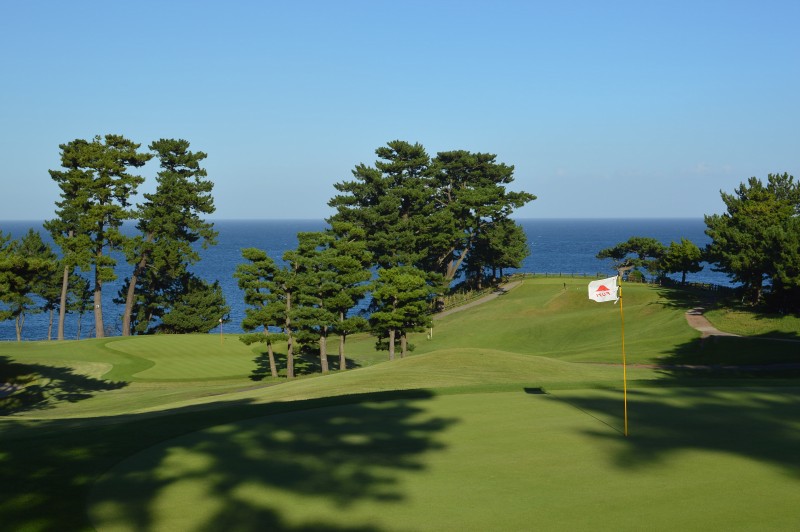 I wrote about this in A Short Grammar of Greenkeeping.

When modifying the growth rate of the grass, one is often trying to minimize the growth rate. Let's try anyway to apply these probabilities of response to turfgrass.

I think it is impossible to do soil test calibrations for every grass, climate, soil, and turfgrass use combination. So how can we figure out some way to interpret turfgrass soil tests and assign the results into one of those three categories? That's where MLSN comes in.

What we did with MLSN was look at thousands of soil test results from the optimum and above optimum categories. The turf was performing well at the time the sample was collected, so the soil was unlikely to be in the below optimum category.

Then we studied the distribution of the nutrient levels in those soils, threw away the bottom 10% to make sure we have some buffer against being too low, and identified the MLSN guideline as the level in the soil that we don't want to drop below. Nutrient recommendations are then made to ensure the soil doesn't drop below that minimum.

Because the soils used to identify the MLSN guidelines were already in the optimum or above optimum category, there is an implied probability in the MLSN recommendations. That is, keeping the soil from dropping below the MLSN guideline is the same as keeping the soil at a level with a low to very low probability of a turfgrass performance response to additions of the nutrient.

Although such probabilities are implicit in the MLSN approach, we do not use those terms or classify soils into categories. With MLSN, we have just two categories -- enough, and not enough. Turfgrass is a perennial crop, and soil nutrient levels go down as the turf harvests nutrients from the soil. The MLSN fertilizer recommendations consider how much of an element is in the soil now, how much of that element the grass will use over time, and then makes a recommendation to provide enough of that element to meet all the grass requirements.