I took 82 flights this year, for a total of 221,494 km (137,000 miles), and I've just mapped them. That's more than 5 times the circumference of the earth. Routes flown once are more blue, and the routes flown more often are more red. 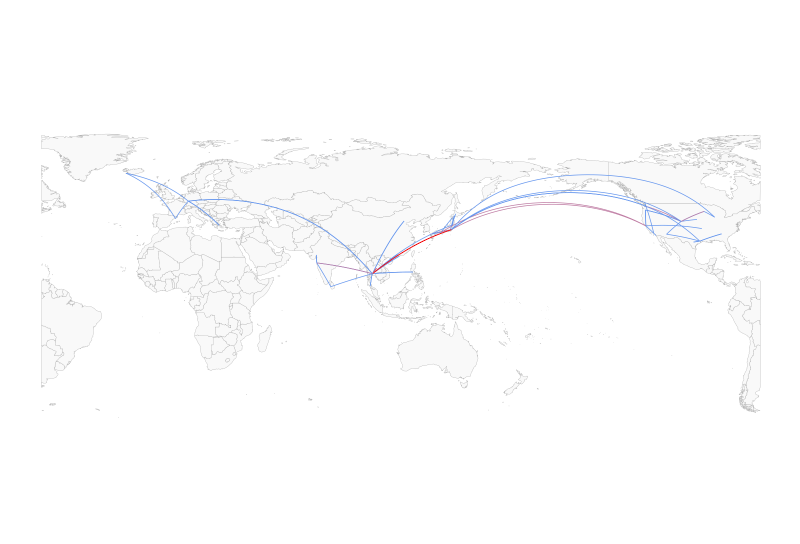 Festuca and Agrostis in Washington 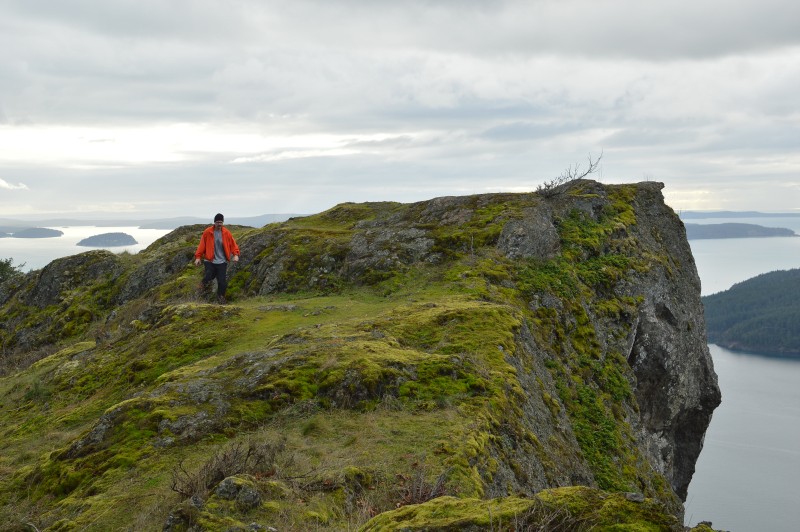 Native grasses at BKK when it hasn't rained for months 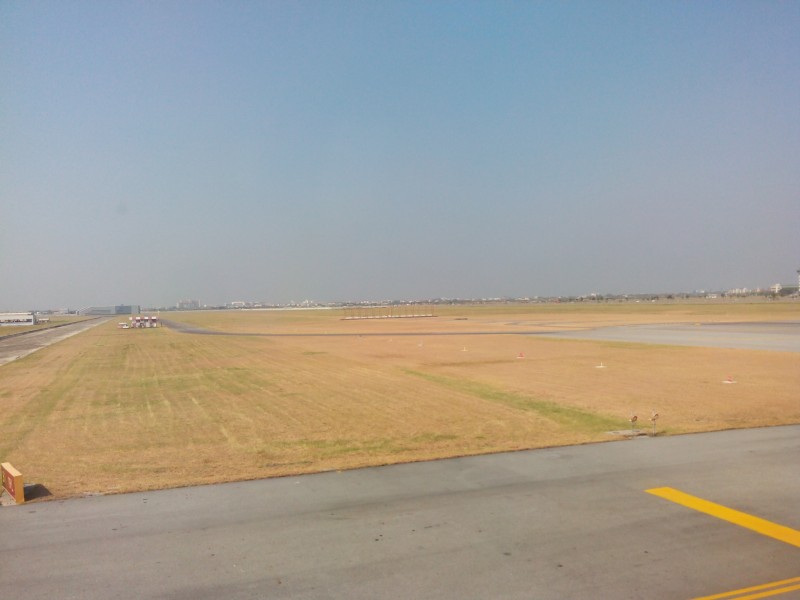 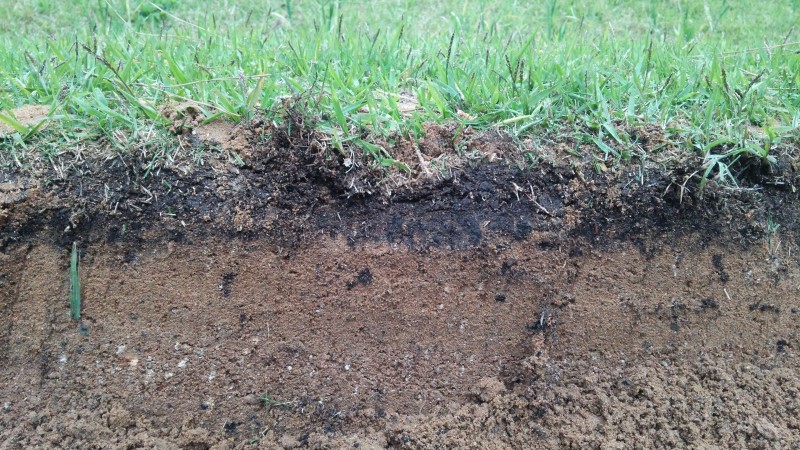 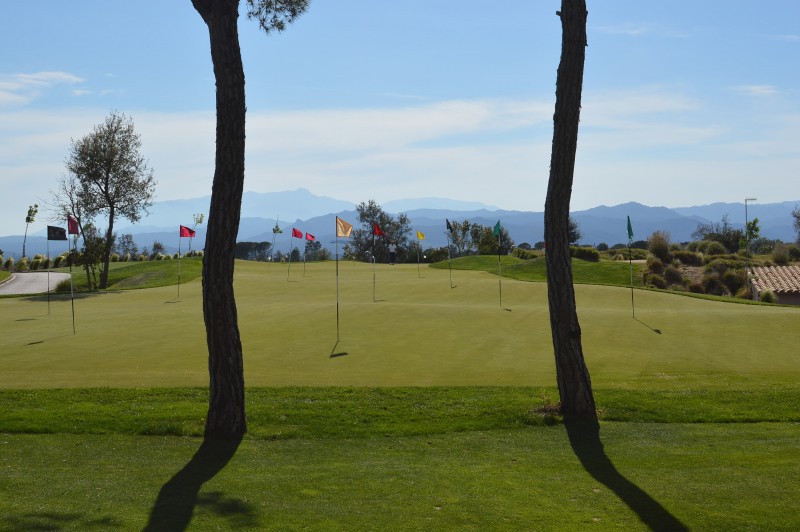 Puccinellia maritima (I think that's the species) near Reykjavik 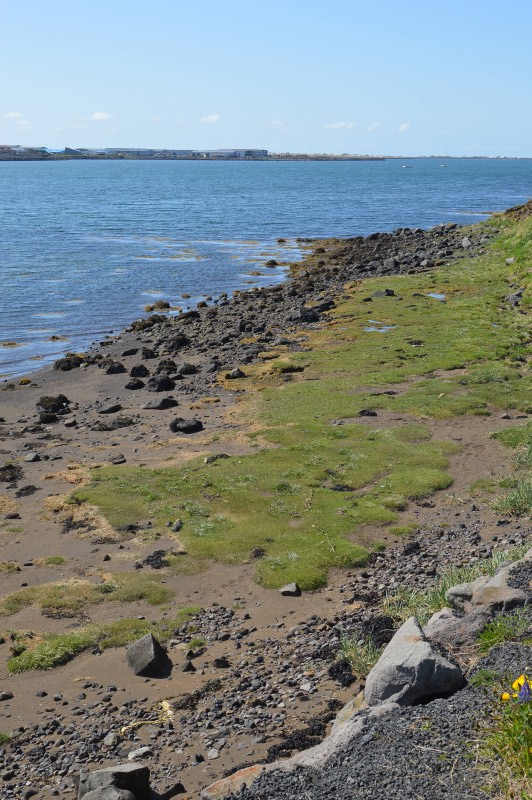 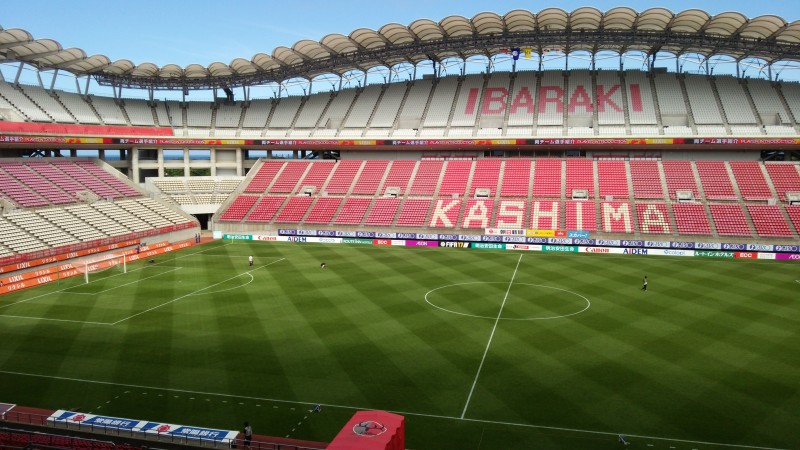 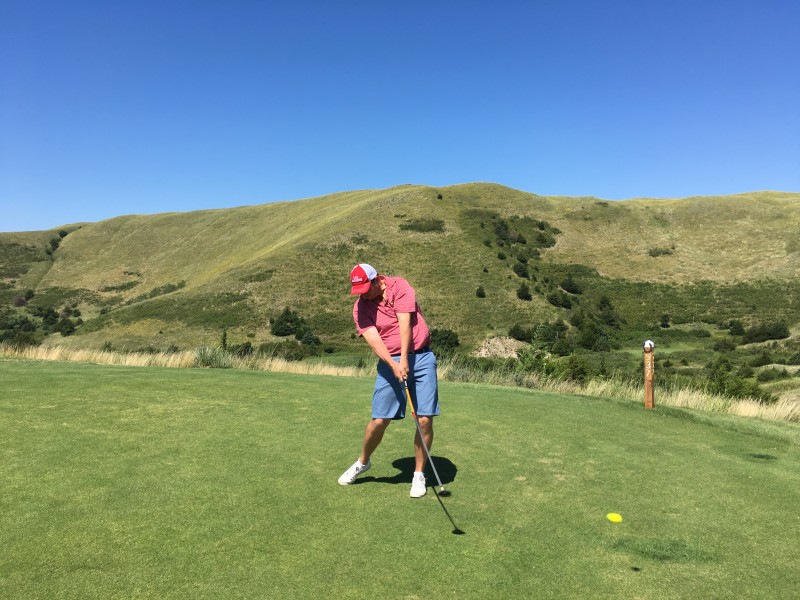 A rare first edition of Short Grammar of Greenkeeping in Kyoto 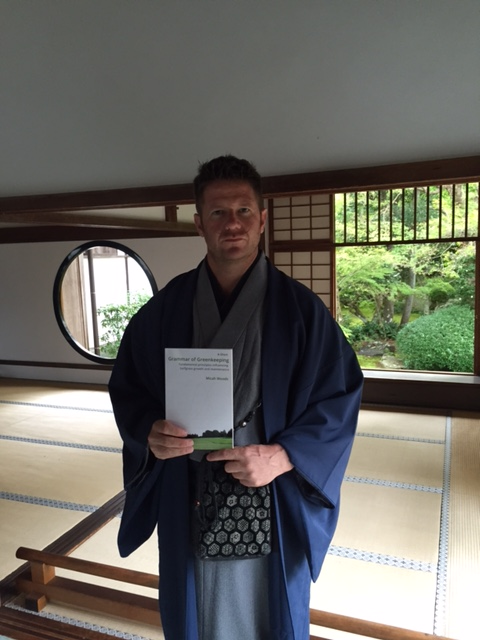 If you want to see more photos, have a look at the ATC photos on Flickr, or scroll through the @asianturfgrass media tweets.