"Even though most are not labeled as K fertilizer, it's there"
The GP Avatar app 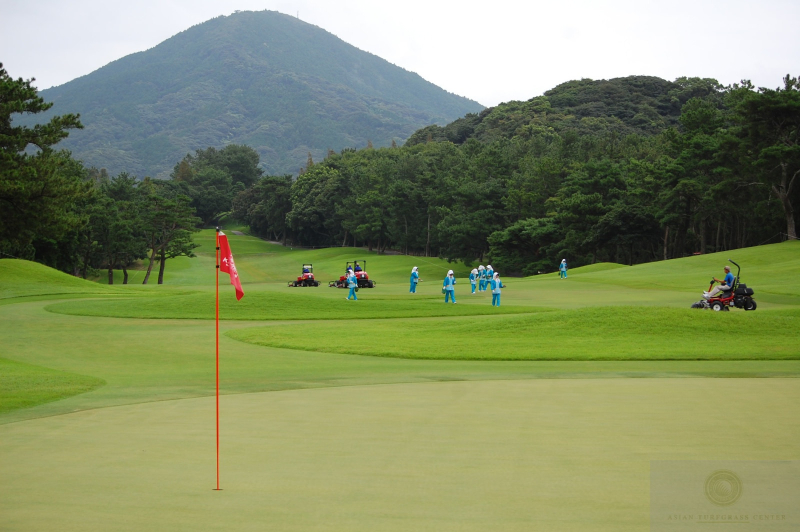 Not everyone understands how the MLSN guidelines work. I saw a recent conversation started by Andrew McDaniel followed by a number of posts from STSAsia exhibiting confusion on the latter's part about the use of the MLSN guidelines. 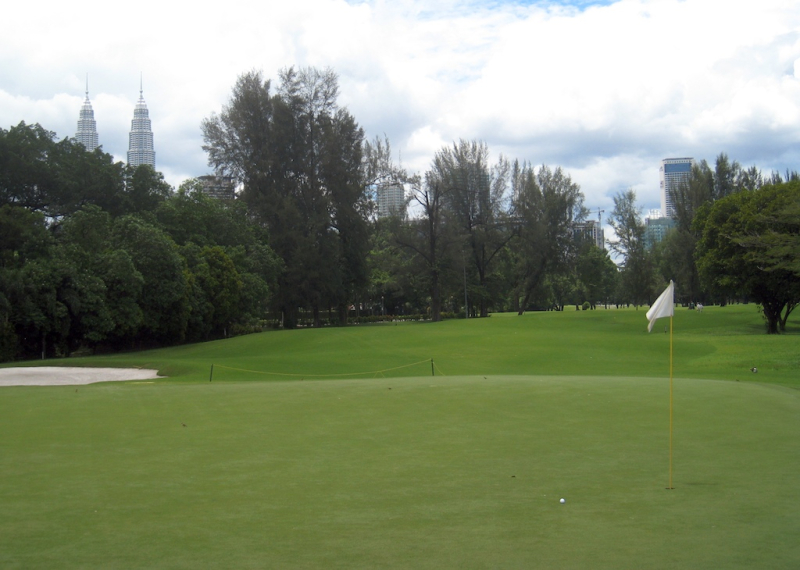 To paraphrase Brian Ripley, "Once you appreciate that you have seriously misread the guidelines, things will become a lot clearer." I'll take the opportunity here to write a short refresher about MLSN.

The grass is growing in soil. That soil has a certain amount of nutrients in it. We determine that quantity of nutrients by doing a soil nutrient analysis (a soil test). The amount of nutrients in the soil will change tomorrow, and the next day, and into the future, based on how much we apply as fertilizer, and based on how much the grass uses. But we can use this number. I'm going to call this soil number C. That's the quantity of a nutrient measured by the soil test.

paceturf made the calculations for nutrient requirements at Fukuoka and Kuala Lumpur. Although the MLSN guideline is the same at each location, the nutrient recommendations will be more than 4 times higher for Kuala Lumpur than Fukuoka.

The MLSN guideline values are the only thing that stays the same. These represent a buffer amount of nutrients in the soil that we don't want the grass to use. Then the site specific values for estimated grass use of each element, and for the actual soil test at that site, make the MLSN approach suitable for just about every environment.