The two green system usually means there are two bentgrass greens per hole
How much N is in rain and snow?

Of turf, roots, and fertilizer

1- Surfaces can be great, and the roots can be negligible. 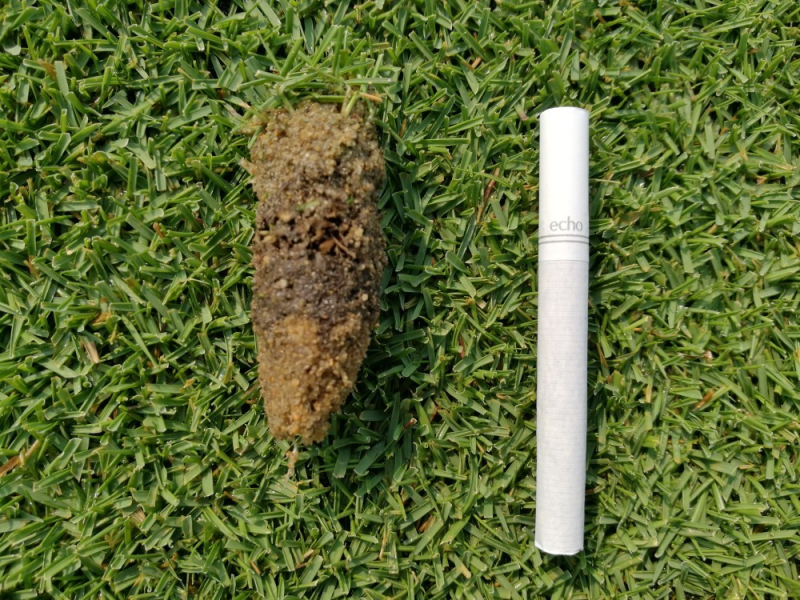 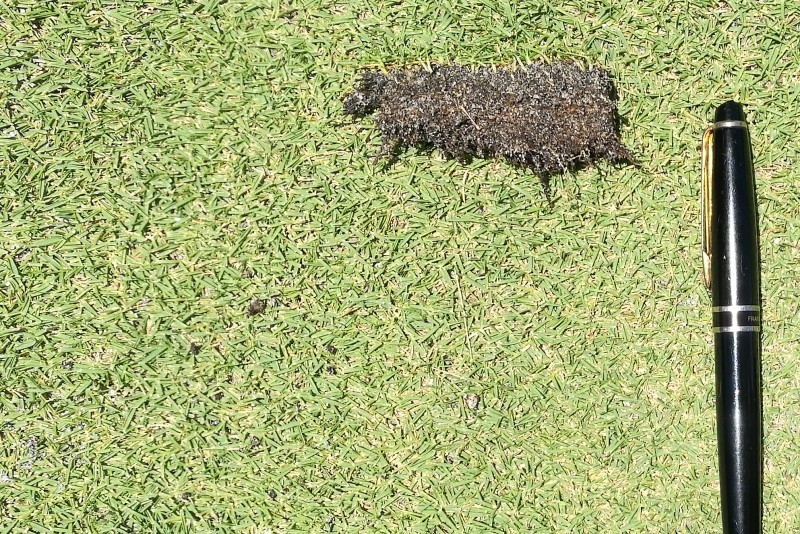 2- Surfaces can be awful, and roots can be amazing. I've seen some incredible roots on some surfaces that didn't come close to meeting the level desired. 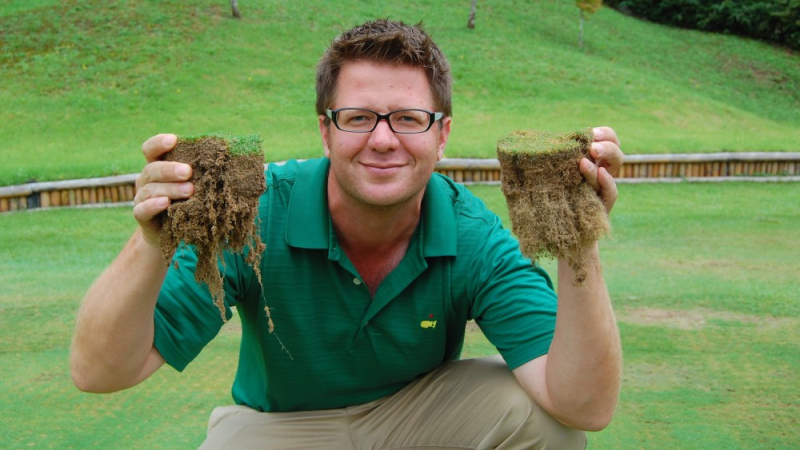 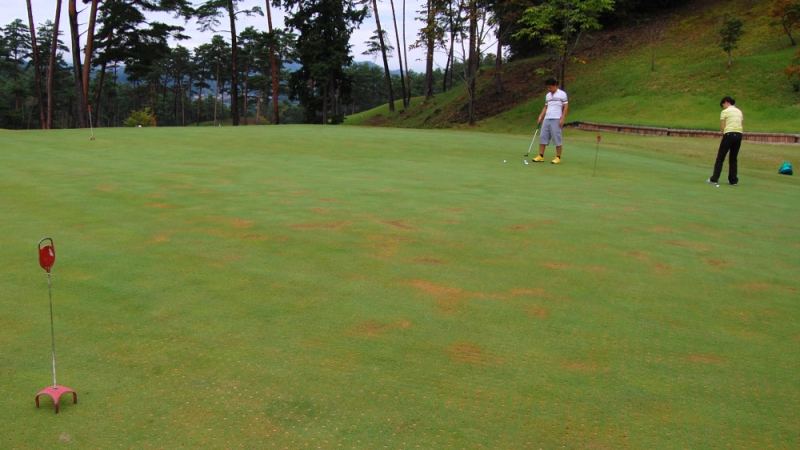 I'd rather have good surfaces than amazing roots.

3- I've been reading about an increase in roots and a simultaneous reduction in organic matter. Jerry Kershasky and I had a recent conversation about this:

Let's say one generates massive roots. Like those on the poor surfaces in section 2, above. Or by increasing the N rate (an easy and underrated method for stimulating root growth) as shown in the precision fertilisation guide from STERF. 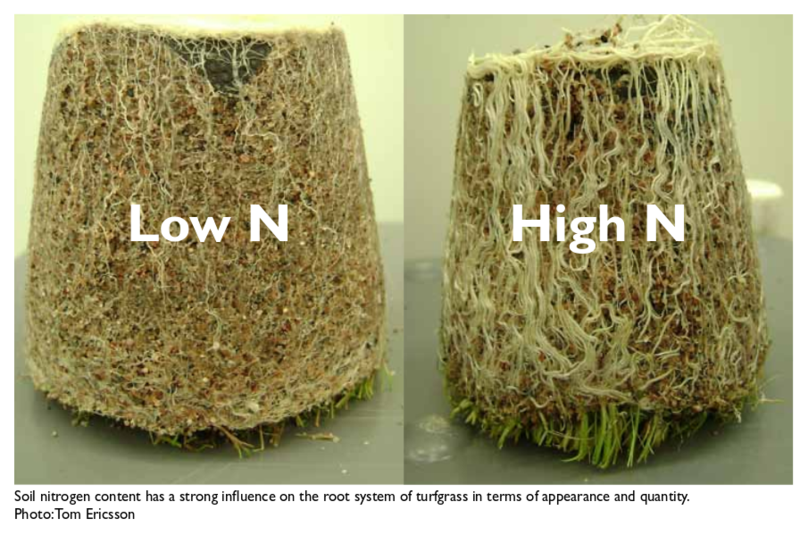 How can one generate massive roots and at the same time reduce soil organic matter over time? I suggest it is impossible to do both. In the short term I can see where one can do that -- I've seen it myself. But long term, how can increasing the organic matter through production of more roots than would otherwise be produced lead to less organic matter in the soil? I'm not that credulous.